“Invasive species” are plants, animals or pathogens that are introduced, either intentionally or accidentally, to an area where they are non-native, and have negative environmental effects. Invasive species, which can be found in both aquatic and terrestrial ecosystems, often spread quickly because it they are able to adapt to a variety of habitat conditions and often lack the natural control of predators.

Although species introductions and range expansions have occurred throughout history, human activity has accelerated the long-distance transport of non-native species. Non-native plants are sometimes brought into a new area, intentionally, for ornamental purposes or for medicinal uses. Aquatic invasive species are often released to new areas in hopes of creating new fishing opportunities or releasing unwanted pets. Invasive species of plants and animals are also unintentionally transported, accidentally, on the bottoms of ships, in packing materials or through recreational activities such as ﬁshing, boating, hiking and camping.

Egg Mass Scraping (August to early May): Scrape the tan-coloured, oval-shaped egg masses off of the tree and directly into a bucket filled with soapy water. Seal the bucket and let it sit for two days to kill the eggs. The contents of the bucket can be discarded into the garbage. (Please note that scrapping egg masses onto the ground does not kill them.)

Tree Trunk Wrapping (May to June): Take a wide strip of burlap and wrap it around the trunk of the tree. Tie a piece of string around the middle of the burlap, and fold the top half of the burlap down over the bottom half. Caterpillar of the Spongy Moth will gather under the burlap in search of shelter during the day. As often as possible, remove the caterpillars, place them into a bucket with soapy water, seal the bucket for two days and discard the contentsdis into the garbage.

Hand Picking (May to July): The caterpillars and pupa of Spongy Moth can be picked from trees or other surfaces and placed in a bucket with soapy water. Seal the bucket for two days, and then discard the contents of the bucket into the garbage. If you remove caterpillars by hand, it is important to wear gloves because their hairs can cause skin irritation.

Spraying Btk (May to June): Btk (Bacillus thuringiensis kurstaki) is a naturally occurring bacterium found in soil, which can be used as a biopesticide for Spongy Moth, with no known toxic effects on humans, other mammals, plants, birds, fish, or other beneficial insects. Btk is sprayed onto the leaves of affected trees, and when the caterpillars ingest the treated leaves, their gut is paralyzed, they immediately stop feeding and die within one to five days. (Please note that Btk must be applied when the Spongy Moth larvae are very young as older larvae have a better chance of resisting the effects of Btk.)

Conservation Halton staff monitor for Spongy Moth every fall, and if the projected numbers for an area are estimated to reach damaging levels, it is recommended to apply Btk in the area of concern. Application of Btk only occurs when moth larvae are feeding (mid May to early June), and this timeline for application is very small to avoid harming other beneficial species. 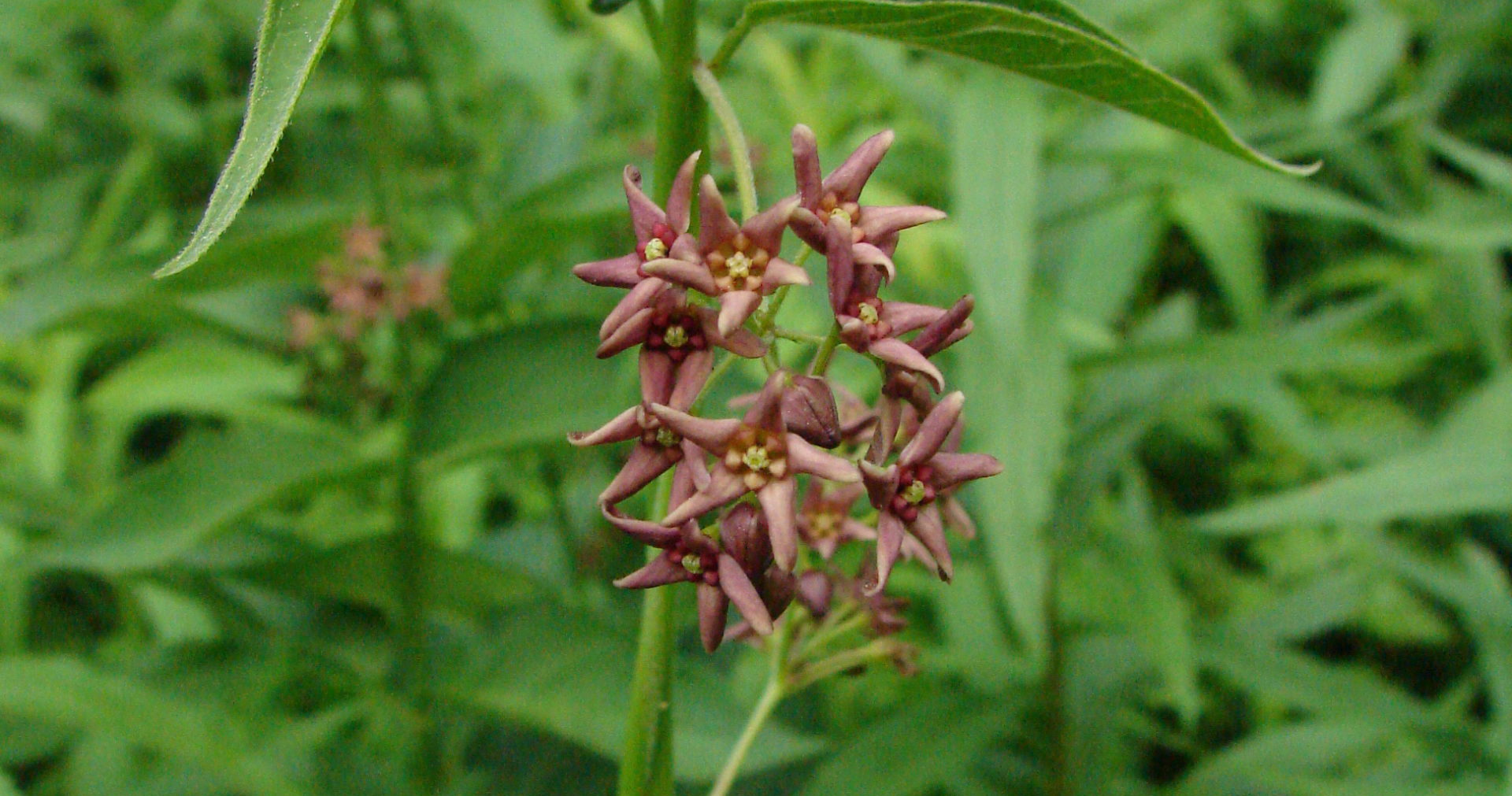